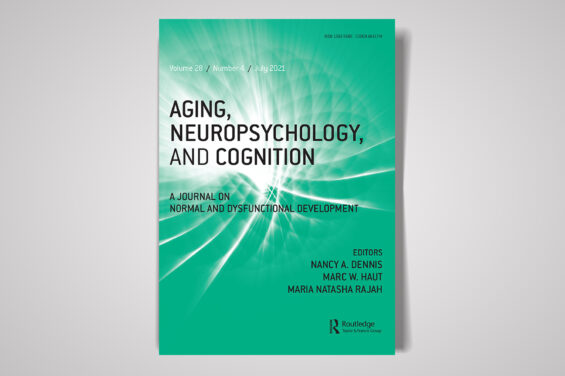 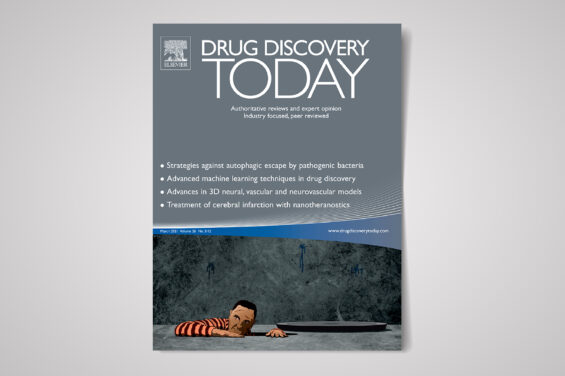 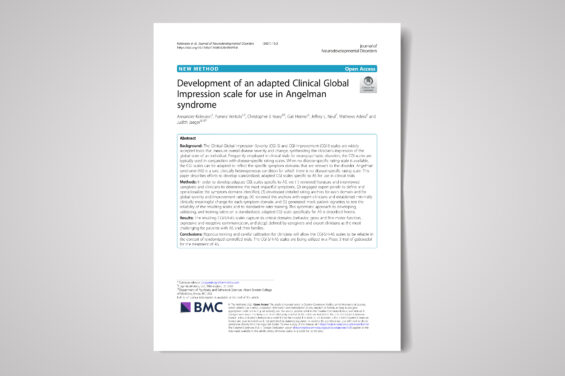 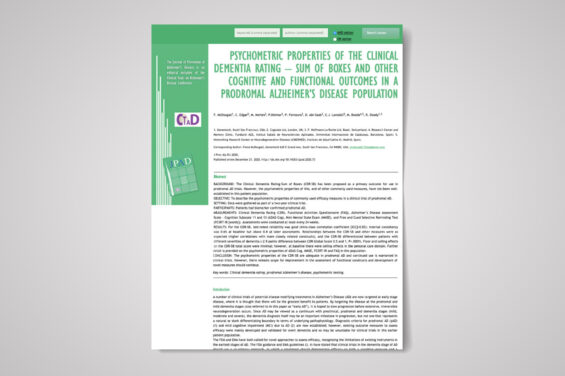 Background: Comparisons between healthy controls (HCs) and individuals with mood disorders have shown more cognitive dysfunction among the latter group, in particular in bipolar disorder (BD). This study aimed to characterize the pattern of cognitive function […]

Background: Finding the baseline resting-state EEG markers for early identification of cognitive decline can contribute to the identification of individuals at risk of further change. Potential applications include identifying participants for clinical trials, early treatment, and […]