Using cognitive assessment to guide safety and tolerability decision making in all phases of drug development.

Performance on digital cognitive tests can provide a sensitive assessment of the impact of a drug on the central nervous system (CNS).

Cogstate helps sponsors assess cognitive safety in all stages of drug development and across indications via our rapid, reliable, and sensitive computerized digital cognitive assessments.

Using digital cognitive assessments for safety/tolerability in early trials provides insights into maximum tolerated dose and the duration and severity of any adverse effects. In later development stages and post-approval, cognitive assessment can be informative as to the presence of deleterious effects in the context of long-term follow-up, and in larger, more representative samples.

The FDA have long recognized the potential of drugs to cause cognitive impairment and for effects on cognition to be an important guide to safety and tolerability. Furthermore, the FDA recognize that in assessing cognition, self-report may be inadequate. Inclusion of targeted, objective cognitive assessments helps study teams make informed decision on cognitive safety of an experimental therapeutic.

Cogstate’s team of scientists have the expertise to advise your team on the strategic and appropriate use of digital cognitive assessments as safety measures, based on the stage and indication, to help answer key drug development questions. Cogstate solutions help sponsor teams assess potential cognitive impairment and approach trials with reduced risk.

Cogstate tests are organized into batteries that assess the cognitive domains relevant to safety assessment such as processing speed, attention, visual learning, and executive function.

Cogstate tests are rapid, reliable, simple, and sensitive. Each test has been shown to be valid for use in different cultures and language groups with comparative/normative data available for both clinical samples and healthy controls. Tests have been used in all phases of drug trials and maintain excellent reliability across repeated testing and cross-sectional research designs.

Battery recommendations vary depending on the study’s focus area. Pediatric versions of the Cogstate assessments are also available.

Rater-administered clinical assessments and performance-based assessments create the potential for variability in administration and scoring that may compromise data integrity. Cogstate supports all aspects of data quality programs with proven methodologies and leading technologies that drive endpoint reliability. 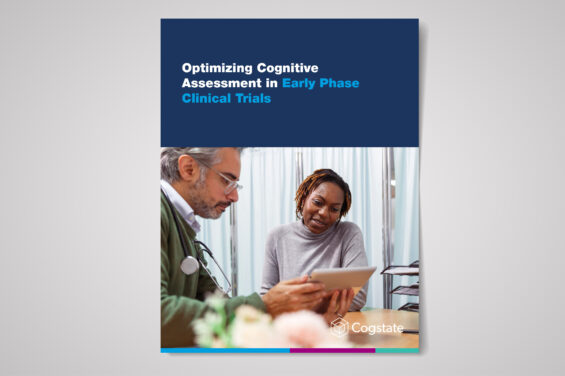 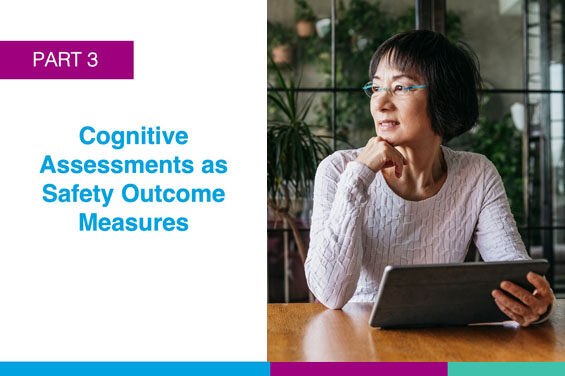 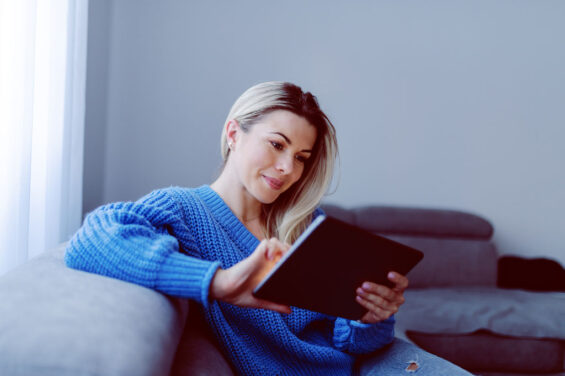 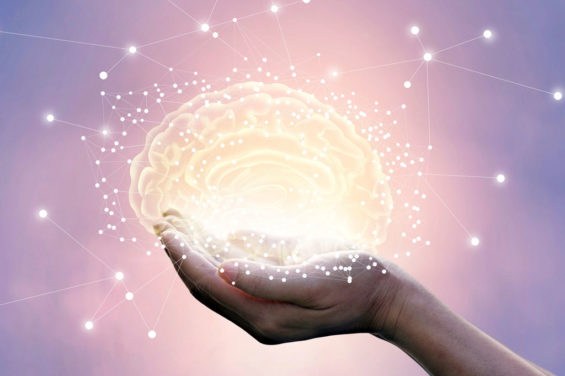 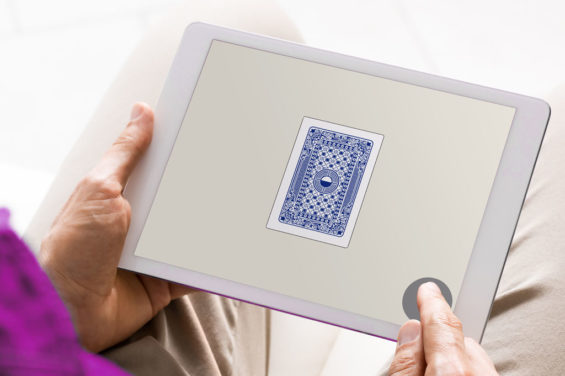 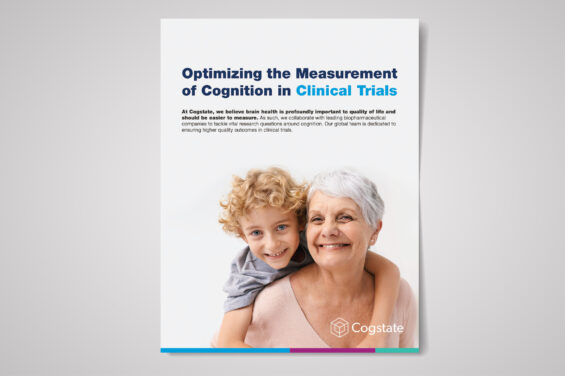 Optimizing the Measurement of Cognition in Clinical Trials

Phase 1 randomized study on the safety, tolerability, and pharmacodynamic cognitive and electrophysiological effects of a dopamine D 1 receptor positive allosteric modulator in patients with schizophrenia

ASP4345, a novel dopamine D1 receptor positive allosteric modulator, is being evaluated for the treatment of cognitive impairment associated with schizophrenia (CIAS). This phase 1 multiple ascending-dose study (NCT02720263) assessed the safety, tolerability, and pharmacodynamics of […]

Introduction: There are no effective treatments for gliomas after progression on radiation, temozolomide, and bevacizumab. Microglia activation may be involved in radiation resistance and can be inhibited by the brain penetrating antibiotic minocycline. In this phase […]

Background: The objective of this study was to evaluate differences in tolerability in patients with metastatic castration-resistant prostate cancer treated with enzalutamide (ENZA) or abiraterone acetate plus prednisone (AA+P). Patients and Methods: This was a phase […]

Increased Dolutegravir Peak Concentrations in People Living With Human Immunodeficiency Virus Aged 60 and Over, and Analysis of Sleep Quality and Cognition