Improving the measurement of clinical outcomes with higher fidelity measures.

While motor function is a hallmark of Parkinson’s disease (PD) clinical trials, drug development efforts are increasingly addressing additional aspects of the disease including cognitive impairment, as patients note these symptoms as being among the most impactful aspects of living with PD.

Cogstate’s computerized batteries of highly sensitive tests provide rapid and reliable measurement of distinct cognitive domains affected by PD such as processing speed, attention, verbal and visual learning, working memory, visual motor function, executive function, and social cognition. Tests can be grouped into customizable batteries for a complete and nuanced picture of a subject’s cognitive state. Cogstate tests are culture- and education-neutral and designed for repeated administration with minimal practice or learning effects, making them ideal for use in global clinical trials. Tests have high patient acceptability and reduce burden on patient and sites.

Subjective assessments in PD studies create the potential for variability in administration and scoring that may compromise the integrity of a clinical trial. Cogstate supports all aspects of data quality programs for PD cognitive and motor assessments—rater training and certification, subject eligibility review, central monitoring—with proven methodologies and leading technologies that drive endpoint reliability. Cogstate has expertise collaborating with the Movement Disorder Society (MDS) to coordinate training on commonly used MDS scales including the MDS-UPDRS and UDysRS; we have produced training materials on commonly used scales in PD studies (e.g., PDQ-39, PDSS-2, etc). Studies also benefit from our global network of Local Expert Advisors (LEADs) who are highly trained clinical and scientific experts that provide assessment support in 40+ languages.

Choosing appropriate endpoints and designing strategic protocols are important decisions in the planning phase that impact future study results. Cogstate’s team of scientists have the expertise to advise your team on vital study considerations, help you answer key drug development questions, and design trials with reduced risk and uncertainty.

Wearable Sensors for a Complete Picture of Patient Functioning

Cogstate tests are rapid, reliable, simple and sensitive. Each test has been shown to be valid for use in different cultures and language groups with comparative/normative data available for both clinical samples and healthy controls. Tests have been used in all phases of drug trials and maintain excellent reliability across repeated testing and cross-sectional research designs.

Battery recommendations for PD studies vary depending on the stage of the disease and the study’s focus area. 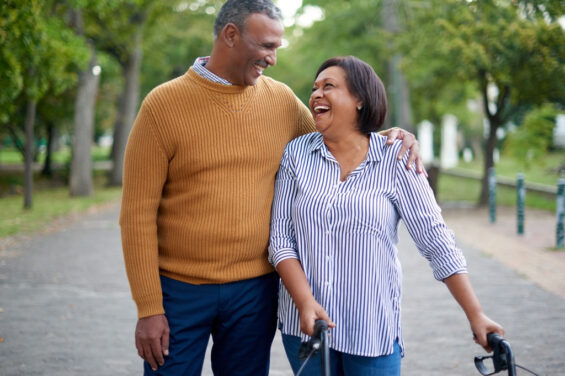 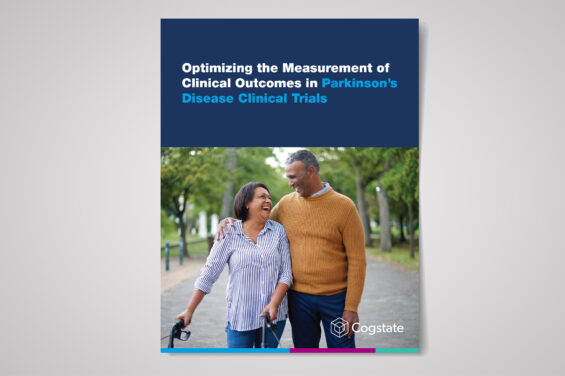 Background: Young plasma infusions have emerged as a potential treatment for neurodegenerative disease, and convalescent plasma therapy has been used safely in the management of viral pandemics. However, the effect of plasma therapy in Parkinson’s disease […]

AFQ056 is a novel, selective metabotropic glutamate receptor 5 antagonist. This was a 13-week, double-blind, placebo-controlled study. Patients with Parkinson’s disease and moderate-to-severe levodopa (l-dopa)-induced dyskinesia who were receiving stable l-dopa/anti-parkinsonian treatment and were not currently […]

Background: Previous studies have suggested that patients with Lewy-body-related dementias might benefit from treatment with the N-methyl D-aspartate receptor antagonist memantine, but further data are needed. Therefore, the efficacy and safety of memantine were investigated in […]

Please fill out the form to get in touch